Canada Was Just Ranked Second Safest Country In The World

Right After Switzerland In Number One

When it comes to buying a house, you know what they say: “Location, location, location!” When you’re moving into an area, what kind of details do you take into consideration? The schools in the district? The number of parks? The area’s overall walkability score? What about safety? 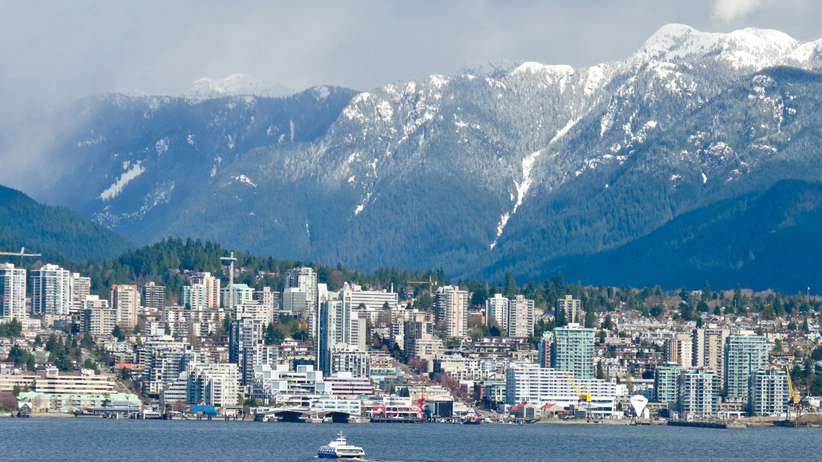 In a recent survey by the US News & World Report, Canada ranked the number one country in the world for quality of life. In addition, it scored second in being one of the world’s safest countries.According to US News, “The survey is based on a study that surveyed more than 20,000 global citizens from four regions to assess perceptions of 73 countries on 65 different metrics.” Moreover, they stated that: “Safety is one of the top priorities for nations worldwide, be it in better protecting its citizens on the streets, guarding them against wrongdoing, or even safeguarding them against online crime.”

Other countries that ranked high in safety includes Switzerland, Australia and the Netherlands. The U.S., however, didn’t make it so high on the list, landing a spot as #32. We should be proud - Canada scored top spots in many categories. It did incredibly well in the “Citizenship” ranking - we received a perfect score for religious freedom and a 9.3 (out of 10) for gender equality.

What do you think of these kinds of reports? Do you think Canada ranked fairly in all of its categories?