Ontario Will Start Selling Wine And Beer In Corner Stores

Vic Fedeli, Ontario’s finance minister announced that the province will move forward and start selling beer and wine in corners stores, big box stores and more grocery stores. According to him, this will allow a price reduction at all levels and most importantly avoid the LCBO from going private. 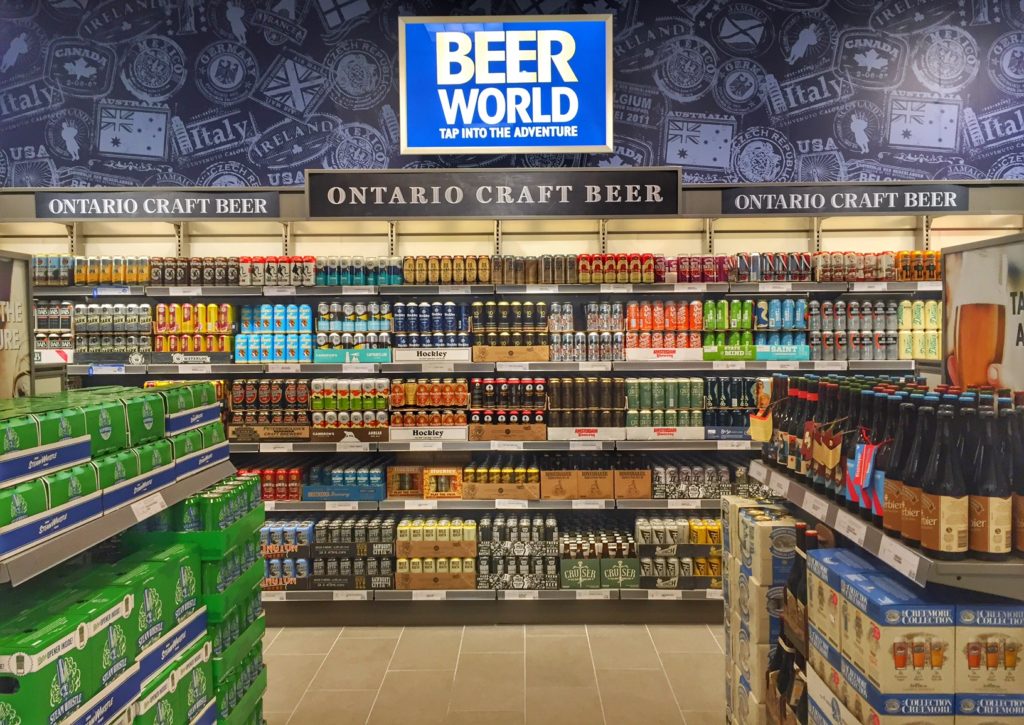 Even if there is no effective date just yet, Vic’s Progressive Convervative governement claims they made a commitment during the campaign to provide consumers with greater choice and convenience, and they plan on delivering. According to him, Ontario has the lowest density of retail outlets selling beer, wine, cider and spirits in Canada, with less than 3,000 outlets selling alcohol compared to 8000 in Quebec.

Opposition is criticizing this decision, claiming the government’s priorities are not in the right place…but according to Vic, they are taking steps to revolutionize the way they deliver services, and that includes how people buy alcohol.

Do you agree with Vic’s vision?