The Ontario Government Is Considering A Ban On Single-Use Plastics

This Would Be Great News For The Environment!

According to CTV News, nearly one tonne of waste per person is generated in Ontario and 10,000 tonnes of plastic debris enter the Great Lakes each year. If you think about it, those numbers are out of control and something has to be done about it. Which is why the Ontario government is considering a ban on single-use plastics as part of a strategy to reduce waste and pollution. 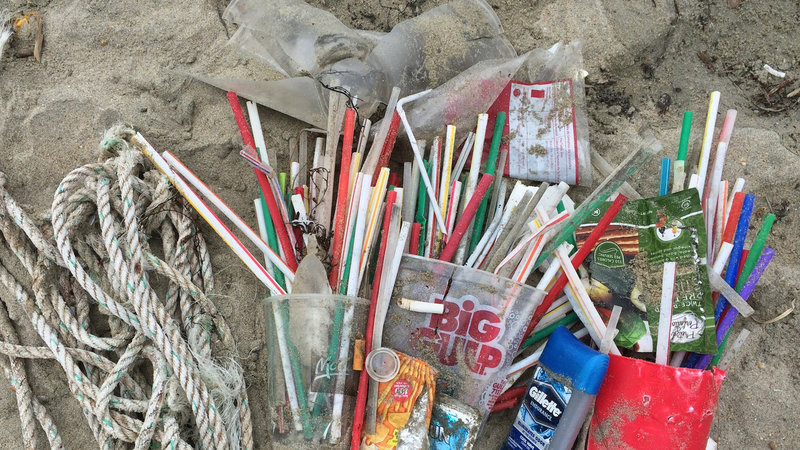 The government has recently released a discussion paper on reducing litter and waste, and is asking for everyone’s input on how to best address the problem. One of the main questions is to know if a ban on single-use plastics would have an effective result in reducing plastic waste or not. Your opinion is very important

Ontario's Blue Box recycling program recovers only about 28% of all plastic packaging in the province, meaning there is a lot of room for improvement. Keith Brooks, programs director at Environmental Defence stated that a ban on some single-use plastics makes a lot of sense, such a straws and cutlery.

You have until April 20th to give your input and comments. Do you think such a ban would be effective?