Calgary Was Voted As The Most Livable City In North America

Followed By Vancouver And Toronto

Looking for the next best Canadian city? If you’re thinking of settling down out west, then look no further because Calgary was recently ranked as the #1 most livable city in Canada. In fact, Alberta’s cosmopolitan city was voted as #5 in the world, and with this ranking, it takes the top spot for the whole of North America. Pretty amazing, right? 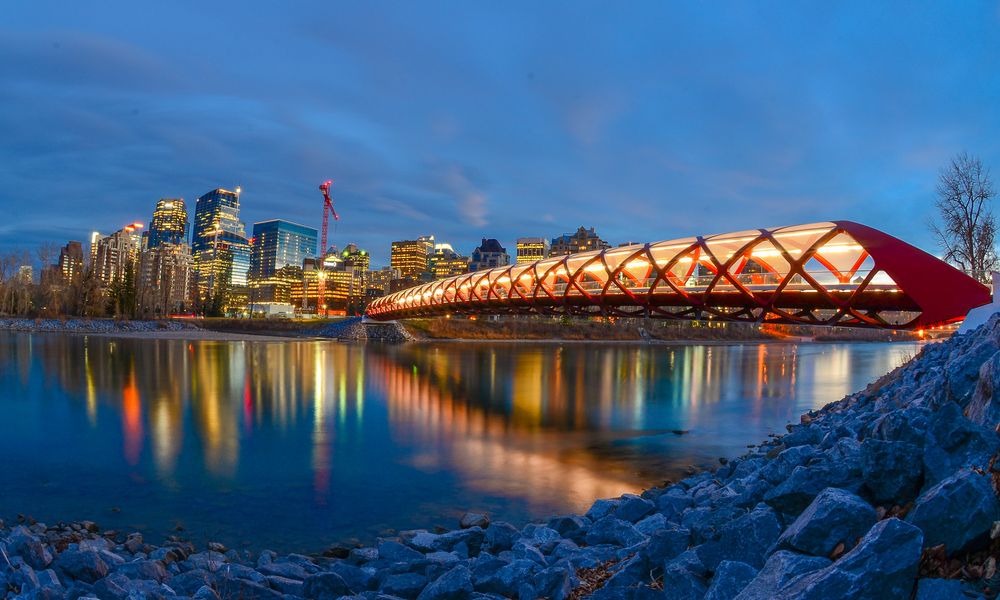 Calgary sits on the southern part of Alberta, right at the confluence of the Bow River and the Elbow River. With a population of over 1.3 million, it’s dubbed as the province’s largest city. Its downtown area is incredibly impressive, full of life, buildings and skyscrapers. In fact, Calgary’s downtown skyline is one of Canada’s pride and joy.

The recent ranking was set up by The Economist’s annual Global Liveability Report. The report bases its assessments on certain categories like stability, healthcare and infrastructure. On its ranking, Calgary received a score of 100 on stability and 100 for infrastructure. Overall, Calgary received a total score of 97.5! Way to knock it out of the ballpark, Cowtown! Vienna, Melbourne and Sydney also made it on the top of the list.

Have you ever visited Calgary? What are your thoughts on one of Canada’s most influential cities?