Canada Ranked 3rd In The World For Drunkenness

Let's Have A Cold One Eh?

Drink, clink! After recent studies from the Global Drug Survey, it was revealed that Canadians were drunk an average of 47 days a year. This leaves the humble nation of Canada ranking third in the world - someone pass the beer, eh? 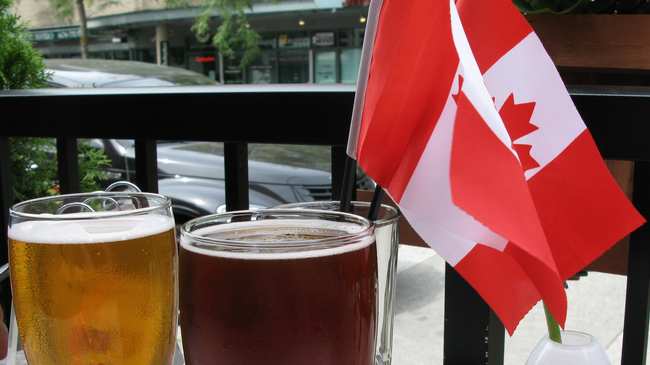 The study, led by Dr. Adam Winstock, surveyed almost 2000 Canadians. From the results, we now know that 2 out of 10 are considering professional help for their drinking habits. Moreover, half of the Canadians who were surveyed are willing and wanting to drink less in the future.

In the top 10 list of world drunkenness ranked the UK and the United States at #1 and #2, respectively. Australia, India and Mexico made the cut as well. From the same survey, it seems that cocaine-use is high in our nation as well. Canada ranked as second with the highest consumption of the drug. The survey showed that Canadians use it 10 days annually - whereas the global average is six days.

What do you think of these results? Thinking back on your peers, colleagues, friends and family, are these numbers surprising to you?